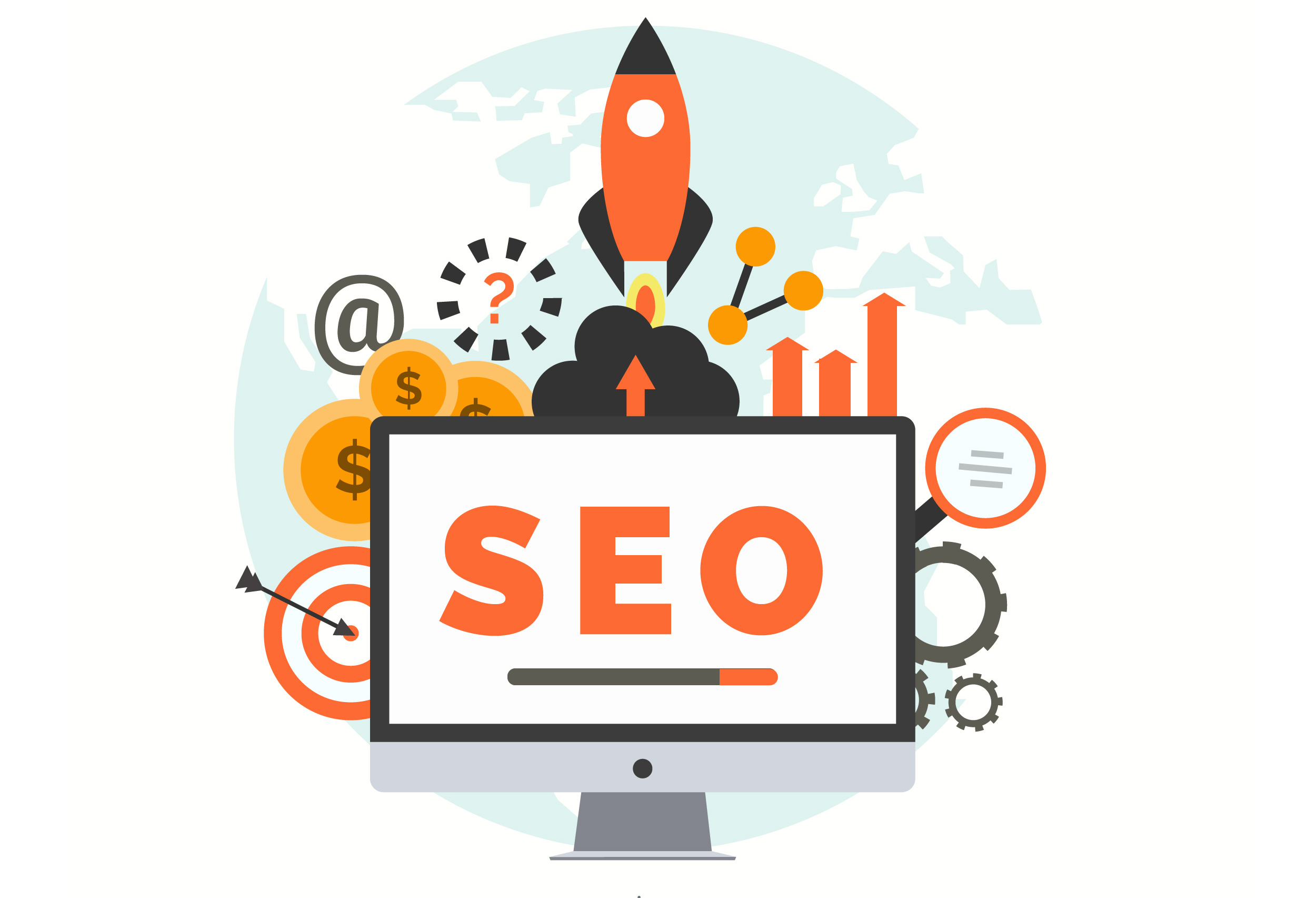 The creation of content for the web has changed radically, from the beginning of the internet until today. In this article, I am going to tell you the story of how copywriting for SEO transformed the web into a machine for capturing customers and generating sales.

The arrival of the 21st century and the Dotcom bubble.

The arrival of the 21st century brought with it what is known as the Dotcom bubble period. A period with high expectations that didn’t turn out to be what was expected. It was anticipated that the year 2000 would bring a boom in the information technology industry, but it didn’t.

During the height of this Internet bubble, the world realized that these online media needed specific changes. From 1996 to year 2000, what is known as SEO or search engine optimization began to develop, until it became common within the information technology industry. The reason for this was because the internet was becoming very popular.

Increase in websites and the proliferation of search engines.

Search engines began to increase quickly, because the number of websites increased, as well as the amount of content available. This content was made up of relevant and irrelevant content. All these websites had to make sure that their content was adequate, to compete and thus be able to have many visitors frequently.

During those four years from 1996 to 2000, what is known as SEO copywriting, hadn’t been created yet. Optimizing search engine websites was straightforward. You only had to create what is known as meta tags, which are the title, the description, and the keywords. The URL of the website was entered into the search engine submission page so that the search engine would add it to the list. At that time, what mattered was achieving a high ranking of the website to obtain many visits. It was thought that it would be possible to generate many sales just by sending many people to a site.

The appearance of internet marketing in the year 2000.

As Internet Marketing appeared after the year 2000, the focus changed. Website rankings became dependent on other variables. These variables were focused on the keyword density of the content of an article or a web page.

At the same time, the effectiveness of calling users to take action and generate sales became important. It was understood that to create sales, it was not only necessary to have many visits to a website but to know how to guide the visitor to take action and make the sale. The focus on how to write for the web had to be changed.

Content-rich in keywords and capturing the attention of the reader.

Today search engines recognize the importance of content-rich in keywords. The articles that are written for the web must have adequate use of the keywords within a text, as well as the density.

Likewise, articles should be written in such a way that they capture the reader’s attention until they take it to take action.

The copywriter’s figure became vitally important in the writing or adaptation of these articles optimized for search engines. The copywriter is sometimes called the ghostwriter since his name will not necessarily appear in the publication of the article, even if he has partially or written the article. Its function is to write or modify articles so that they are optimal for the search engines, and not to take credit for writing.

The final result is considered an article of intellectual and legal property of the website where the content is published. The copywriting process shapes the content of an article in such a way that it manages to capture the reader’s attention and thus bring it to a point where he or she takes action.

Online businesses use copywriting for SEO.

Online businesses use these optimized copywriting articles to effectively sell their products and services. That is why it is interesting that you can create your website or business online. If you know how to make a good SEO content strategy, using copywriting, you will be able to gain many clients and generate many sales.

You will have enormous potential for generating income online once you know how to make use of article writing optimized for search engines, copywriting, and internet marketing tools. These facts are the reason why SEO techniques and copywriting are said to form the modern concept of what is known as Internet Marketing.

Video version of this article:

Hi, In this video, I'm going to teach you: Typical

Make sure that your business is worth sharing with

For any career in the world, it is required to hav

A call to action is something that encourages read

You can include funny facts about yourself in your